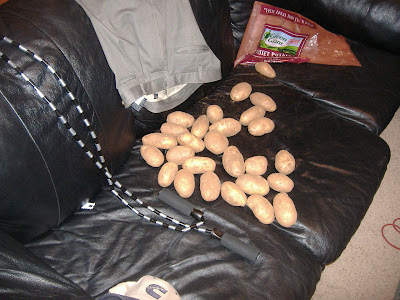 Reportedly, 50 million or so people don’t get enough food. I recommend that they buy potatoes. Here are twenty-seven potatoes that I just purchased for 99 cents. At 110 calories per potato, this works out to around 3000 calories, or a day and a half worth of food. 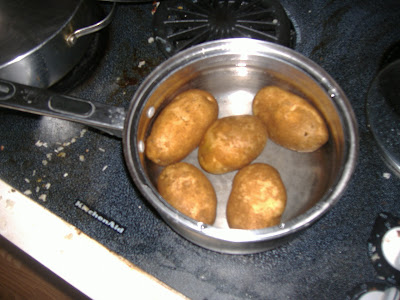 Now mash them, mash those potatoes: 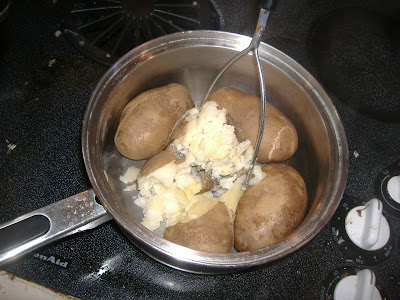 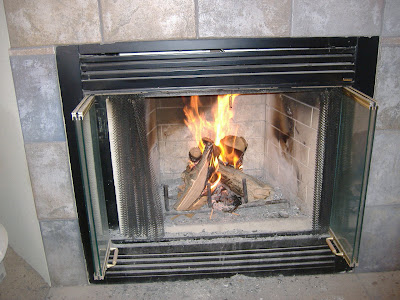 In the meantime, there is nothing like a warm fire.
Posted by Bill at 9:26 AM 6 comments:

The Globe reports that Barack Obama went to a hissy fit with his staff, and caused Michelle to cry. Barack reported yelled ‘they hate me’. The Globe attributes this to:

The Olympics;
Criticism over his Nobel Prize; and
Glenn Beck.

While the Globe does not have the gravitas of the Financial Times, and this screaming fit cannot be independently confirmed, the account does seem credible. If this was in fact true, this event is assigned ‘NCM2’, or the second Nicholas Cage moment.

NCMs are similar to tremors before an earthquake. NCM1 occurred when Barack yelled ‘Enough!’ at the press when they were asking him uncomfortable questions just as McCain had taken the lead in the polls last September.

Brick Oven’s theory is that the power structure noted this loss of discipline as well, and shortly thereafter removed $500 billion from the money markets, allowed Lehman to fail, and crashed the economy. This put in place Barack, Geithner, and the Goldman Sachs team in the Treasury.

Hedge Funds are not required to disclose their short positions. Soros made a lot of money during the crash. Dots. Connect. The.

NCMs are precursors to JNMs, or Jack Nicholson Moments, which refer to the movie, ‘The Shining’, with Jack running around with an axe yelling and screaming. We have previously predicted that Obama will go after Axlerod and Emmanuel as a part of this JNM, as Reverend Wright is anti-Semitic, and this is probably where Obama’s emotions lie as well.
Posted by Bill at 10:39 AM No comments: 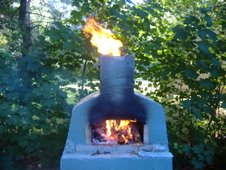 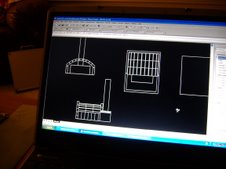 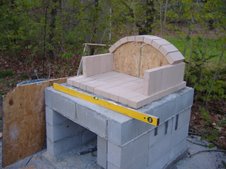 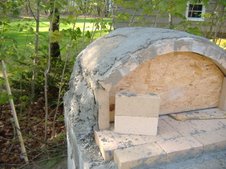 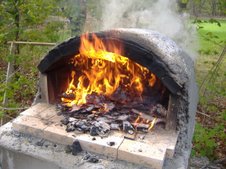 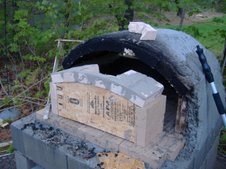 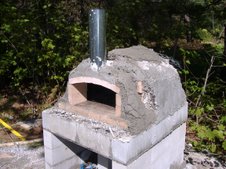 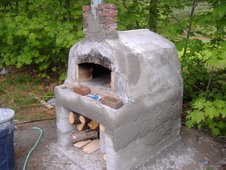